BUY 2 GET 1 FREE OFF ON EVERYTHING! 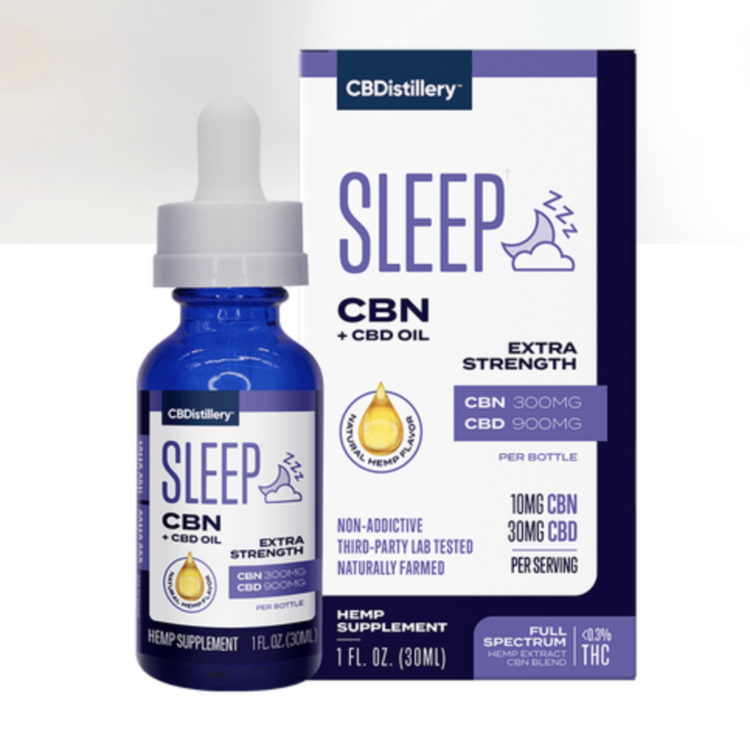 0 stars based on 0 reviews

Back to home
Receptra Naturals

In stock
•••••
Our Serious Rest + Chamomile CBD tincture has been formulated with a blend of natural and organic ingredients that promote a more restful night's sleep so you can claim victory tomorrow.
This CBD tincture contains MCT oil, linalool, hints of valerian roo 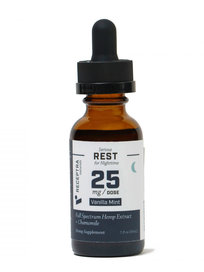 In stock
•••••
CBDistillery™ CBN:CBD 1:3 Oil Tinctures gives you all the wellness benefits of a full-plant extraction, with the added benefit of CBN. Each bottle contains 150mg of CBN and 450mg of CBD. CBN and CBD are known to be a natural alternative to help improve sl 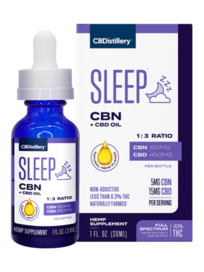