Full-Spectrum CBD is Best for… People who are looking to target a more specific use People who live in states where cannabis is fully legal and who have no fear of legal repercussions. People who want to get the most out of their CBD experience.

In stock
•••••
Rich in CBD, native hemp terpenes, and other phytocannabinoids
Made with only 100% Essential Oil Cultivar (EOC) hemp, grown in the USA with regenerative organic farming practices
Blended with organic cold-pressed hemp seed oil
Contains 0.3% or less THC 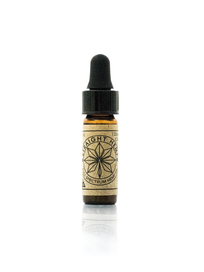 Our French Vanilla Mocha High Potency Tincture combines naturally derived vanilla and coffee extracts with our high-quality hemp extract, providing all the benefits of a full spectrum CBD oil with a smooth taste. To ensure a high-qu 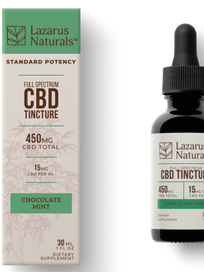 In stock
•••••
Our Balanced-Spectrum™ oil used within Microdose™ has been proprietarily formulated and is very different from other ‘full-spectrum’ products that also contain less than 0.3% because it contains a specific ‘balance’ of various terpenes & cannabinoids whic 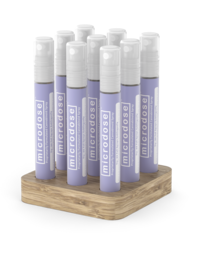 In stock
•••••
Our Full Spectrum CBD Tincture is 100% natural and consistently 3rd party lab-tested to ensure quality. Full spectrum tinctures contain CBD and the other naturally-occurring cannabinoids and terpenes in the hemp plant, so you get all the benefits cannabis 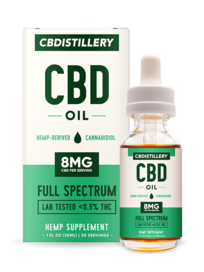 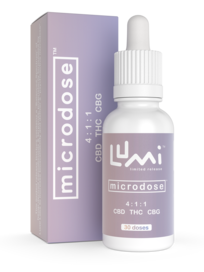 In stock
•••••
Our full spectrum CBG is closest to how it exists in nature. When CBG is taken in combination with our full spectrum CBD it offers synergistic qualities that allow these cannabinoids to work better together than when they are alone, resulting in what is k 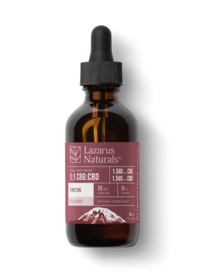 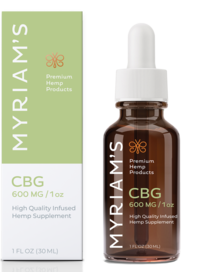 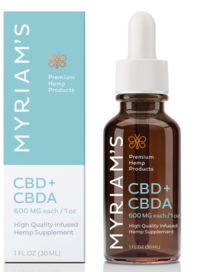 In stock
•••••
Full Spectrum CBD Oil Tincture - 2500mg - 30ml
Want to get your daily CBD in single dose? Our 2500mg tincture is perfect for you! Each 1mL serving (one dropper full) contains 83mg of CBD, giving an extra boost to the ideal daily dosage of 30-60mg per day 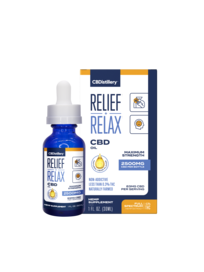 In stock
•••••
This Full Spectrum 30ml CBD Tincture contains 5000mg of Cannabinoids.
Made with Pesticide Free, Non-GMO Industrial Hemp Oil, extracted from the mature stalks and stems of the hemp plant. 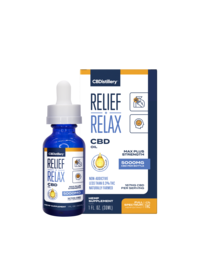 In contrast to isolates, full-spectrum CBD products contain a full range of cannabinoids. When the cannabinoids are extracted from hemp, the entire extract is made into a consumable product, meaning that you are getting a healthy dose of all the cannabinoids that were in the plant.

The primary concern here regards THC. If you live in a state where cannabis is illegal, or if you simply don’t want to consume THC yourself, then you might be concerned about THC content. However, due to federal laws all CBD products must be extracted from hemp and not marijuana. By definition, hemp contains less than 0.3% THC, meaning that the extract will also only contain negligible amounts of THC. These trace amounts will definitely not get you high.

So what are the benefits of a full-spectrum CBD oil? It used to be believed that isolated CBD was more effective than full-spectrum, but now the opposite is the case; most now agree that full-spectrum CBD is the preferred option because of something called the “entourage effect.”

This phenomenon refers to the way in which cannabinoids work together to become more effective. A study in 2005, conducted in Jerusalem, found that test subjects given full-spectrum CBD experienced heightened relief compared to those who received a CBD isolate.

Generally, users prefer to use a full-spectrum CBD in order to improve their general well-being. This does not make CBD isolates redundant, though.